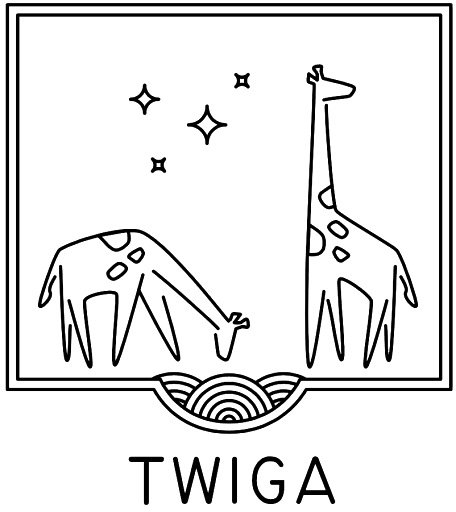 The TWIGA Final Conference was held on 11 and 12 July as a hybrid event in De Oude Bibliotheek in Delft, the Netherlands, and online. The event gathered on both days 27 participants 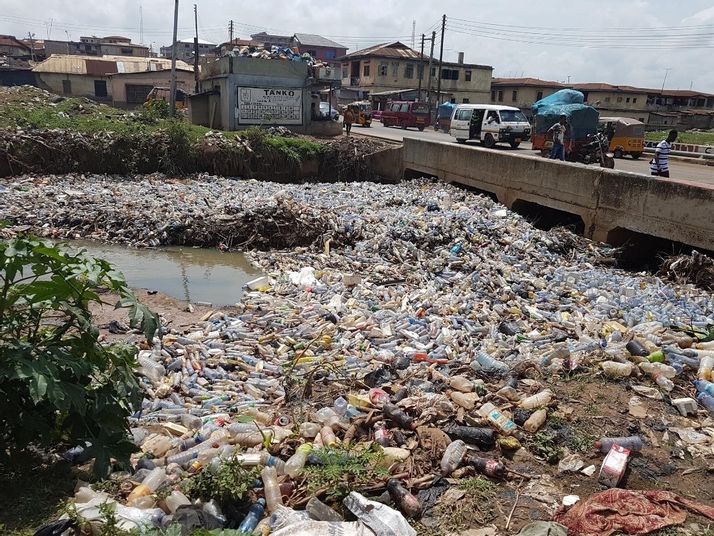 Flood events in Kumasi, the second biggest and fastest growing city in Ghana, are becoming more frequent and severe due to changes in the climate and rapid urbanization growth. The natural flood plains are increasingly being used for urban construction. Increasing population also brings along more solid (plastic) waste on the streets and into the […]

Improper waste management as a major cause of flooding, and how to fix it

Driven by an expanding population following rapid urbanization, global waste generation is growing at a fast pace with plastic waste being a problematic aspect. The growing use of plastic as an essential resource has caused many environmental problems. Not only are the seas being contaminated, but cities are also facing big problems. In the city […]

TWIGA management, a look behind the scenes 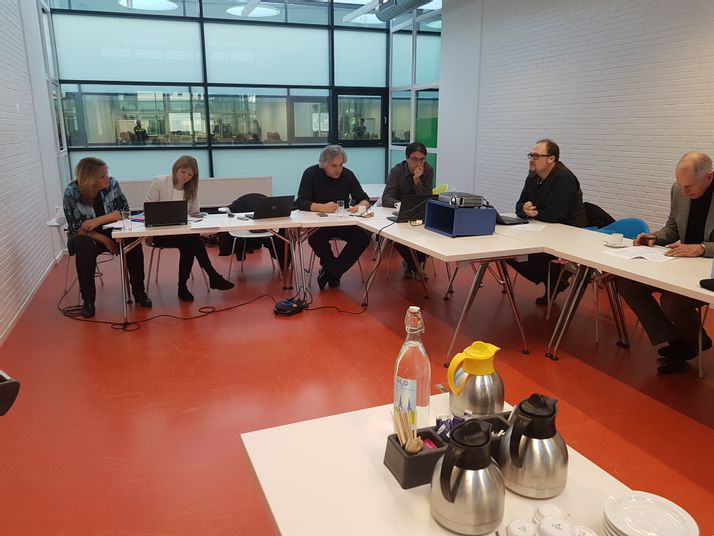 The TWIGA project started over a year ago when all TWIGA partners signed a Grant Agreement with the European Commission, consisting of a description of the action and legal parts. If TWIGA were a restaurant, the Grant Agreement basically is our promised menu (including a lot of terms at the back). In our previous TWIGA […]

From “nice idea” to “actionable information

An important output of the TWIGA project will be new geo-services (twenty!) based on the application of innovative sensors. In order to speed up the development of these services, a Hackathon was organized from 19 through 23 November 2018 at the Kwame Nkrumah University of Science and Technology in Kumasi Ghana. The objective was to […] 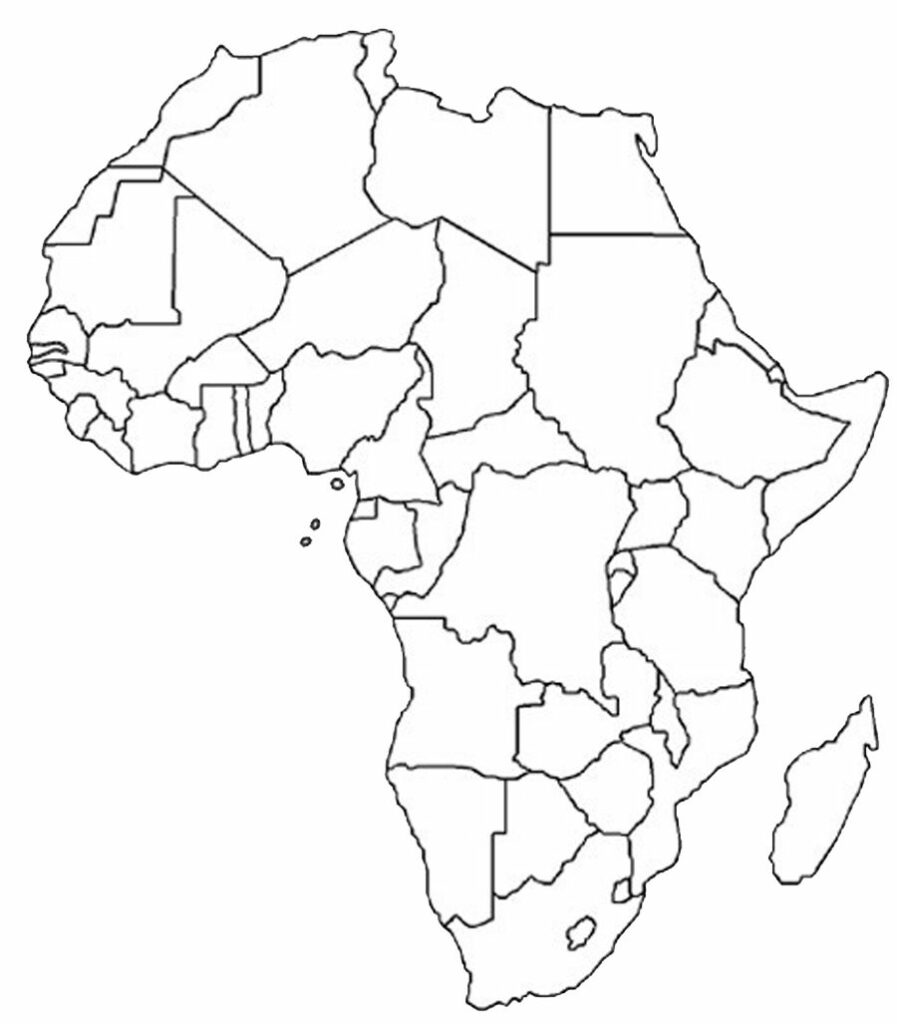 In this video, Mónica Estébanez Camarena, Ph.D. candidate at TU Delft, talks about the Schools and Satellites (SaS) project (https://tahmo.org/schoolandsatellites/), in which she has been working since 2019. The project was born as a collaboration between TU Delft, TAHMO, PULSAQUA, Smartphones4Water, and the Ghana Meteorological Agency (GMet). SaS is one of the pilot projects of […]

How hot is the soil? 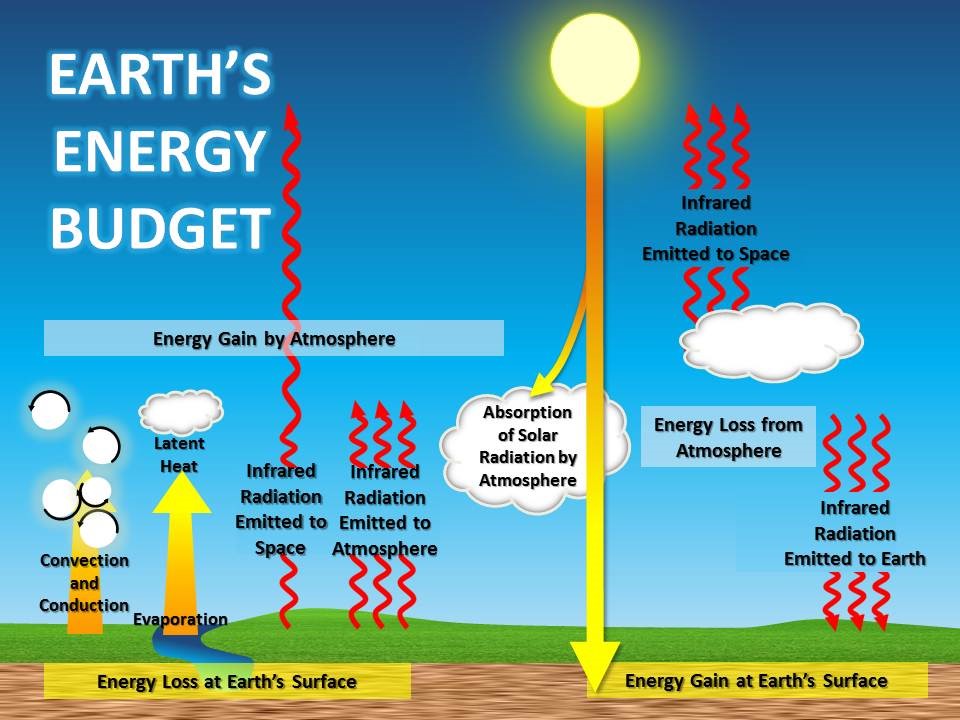 The Surface Energy Budget While the sun is beating down on the Earth’s surface, it is generating fluxes of energy that play an important role in determining our weather and climate. In a way, it functions as a gigantic solar panel that absorbs solar radiation. The absorbed energy can be either emitted back to the […]

Getting location right: from meter to cm positioning accuracy 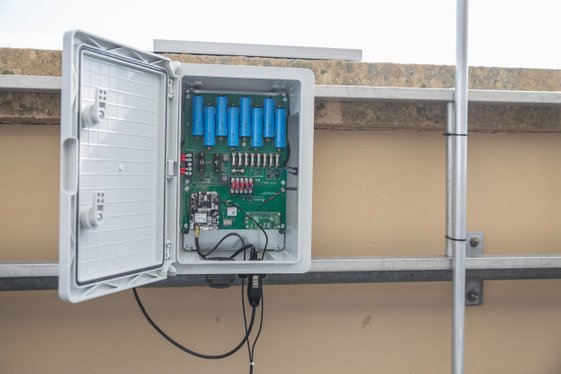 Prototyping a low-cost continuous GNSS monitoring network for positioning and atmospheric purposes in Ghana Imagine you bought a plot of land and need to map the exact boundaries. However, your positioning device (often referred to as GPS) can only measure up to several meters of accuracy unless you rent a very expensive positioning instrument. This […]

Chasing neutrons: A story that starts in the deep cosmos and ends in a field near you 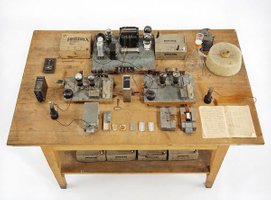 In the TWIGA proposal, we included one technology that was at the lowest Technology Readiness Level (TRL1). This was a cost-effective detector of environmental neutrons. This blog is a bit technical but, basically, we want to know how wet our soils are, at a scale that is comparable to that observed by satellites. Soil moisture […]